The Greenius says, it’s never too late to wise up. 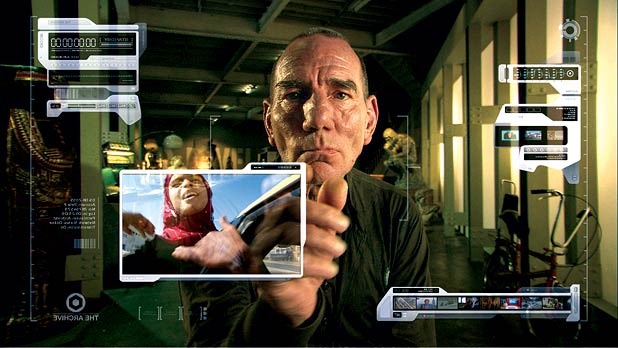 The Age of Stupid is a 90-minute film about climate change, set in the future, which will have its world premiere in London on March 15th 2009 and then be released in UK cinemas on March 20th 2009, followed by other countries.

Oscar-nominated Pete Postlethwaite (In The Name of the Father, Brassed Off) stars as a man living alone in the devasted world of 2055, looking back at archive footage from 2007 and asking: why didn’t we stop climate change when we had the chance?

2 thoughts on “Welcome To The Age of Stupid”