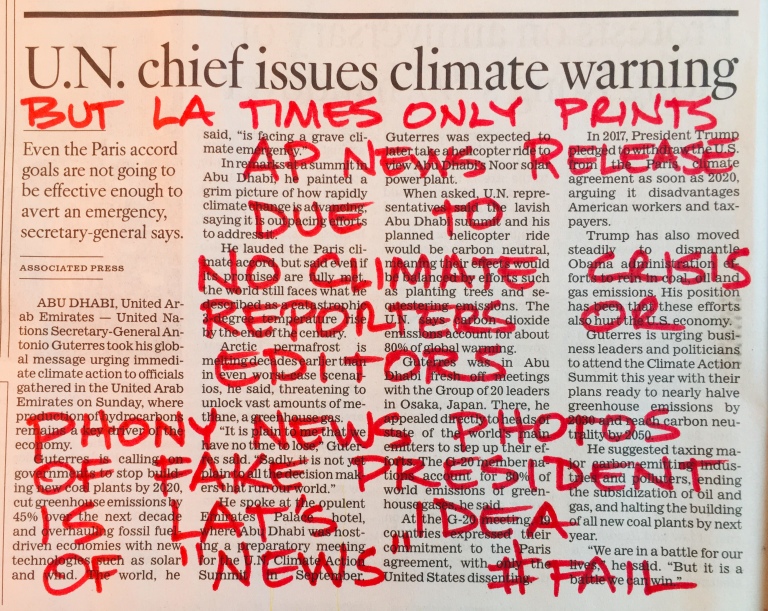 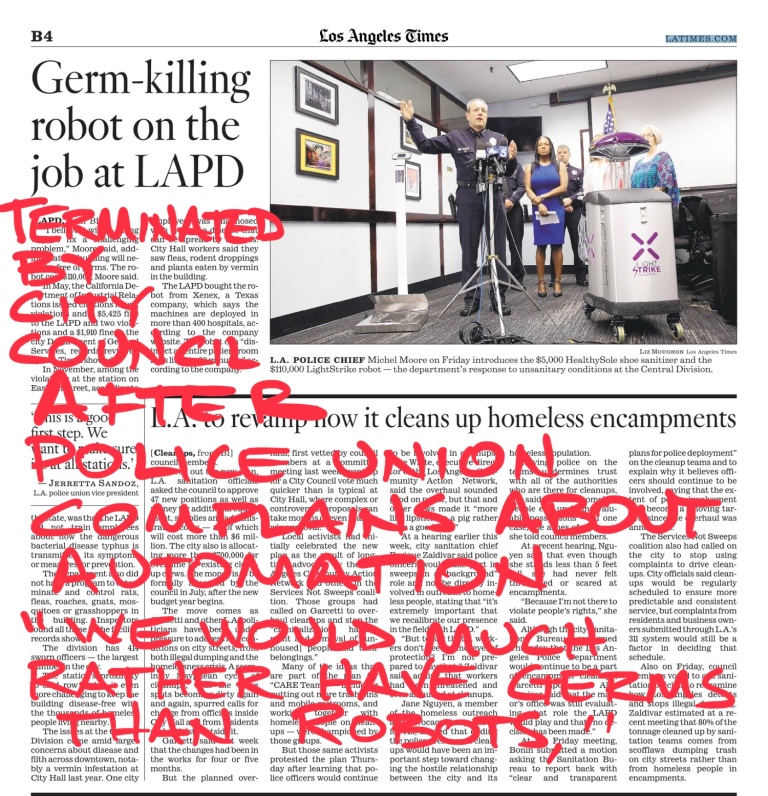 On Sunday, May 5, 2019 the Angeles Chapter of the Sierra Club held their annual Awards Banquet and presented a special conservation award to Joe Galliani, declaring-

Through his extraordinary leadership and vision, has brought 100% clean energy to Southern California. A leader with South Bay 350, Joe formed South Bay Clean Power and created awareness of and enthusiasm for the process known as Community Choice Aggregation. He was successful in bringing a number of cities to work together. This effort eventually led to the formation of the Los Angeles County Clean Power Alliance. As a result, at least 8 entities, thousands of businesses, and hundreds of thousands of residents in LA and Ventura Counties will be receiving 100% clean energy beginning in 2019, decades ahead of the State of California, which has set a goal of 2045.

Dr. David Haake Chair of the Sierra Club Clean Break Committee, and an original member of the South Bay Clean Power Working Group, introduced Joe and presented the award to him on stage:

In his brief acceptance remarks, Joe called for the nationalization of the oil and gas industries, the seizure of their assets and the phase out of their operations by 2030 with the re-assignment of their employees to jobs repairing the damage they’ve done to frontline communities and cleaning the toxic messes their industry has made across the USA.

“The truth is we don’t have 12 years left or 10 years left to do the right thing. We are called to start emergency action today.

We can either answer that call, or we can go home and just watch Game of Thrones.

But it ain’t winter that’s coming my friends.

It’s summer headed our way next.

And our children are going to make it hotter than hell for us.