When my good friend and former CBS EcoMedia colleague, Taylor, heard Larry Mantle on today’s live broadcast of KPCC’s Film Week mention, “Joe from Redondo Beach” and the documentary “Inconvenient Truth,” she texted to ask if that was me.
Yup. It was.
So was this back in 2008.
So cool to have the historical record to show who said what, when.

I got the price of gas wrong, but nailed the rest of it. 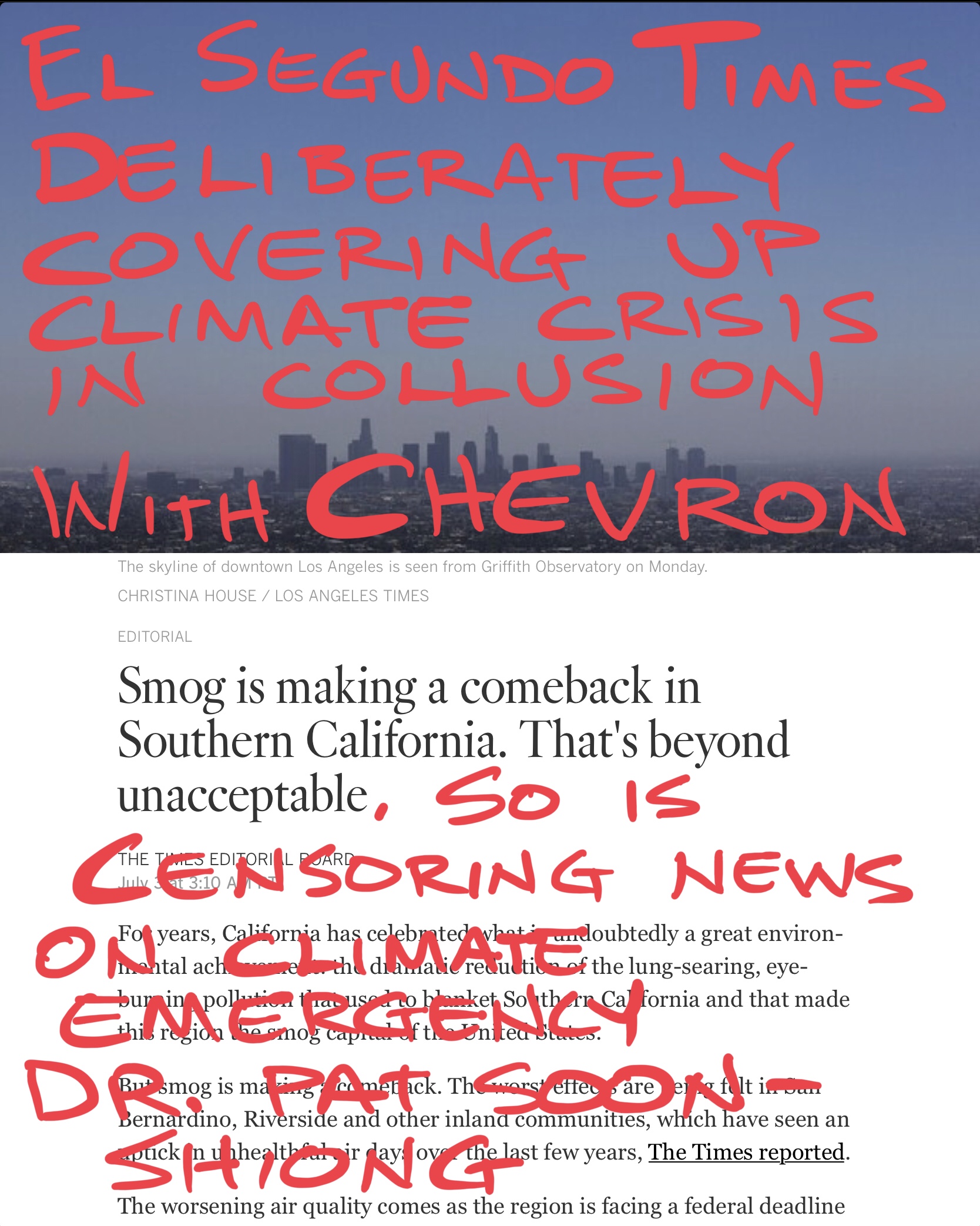 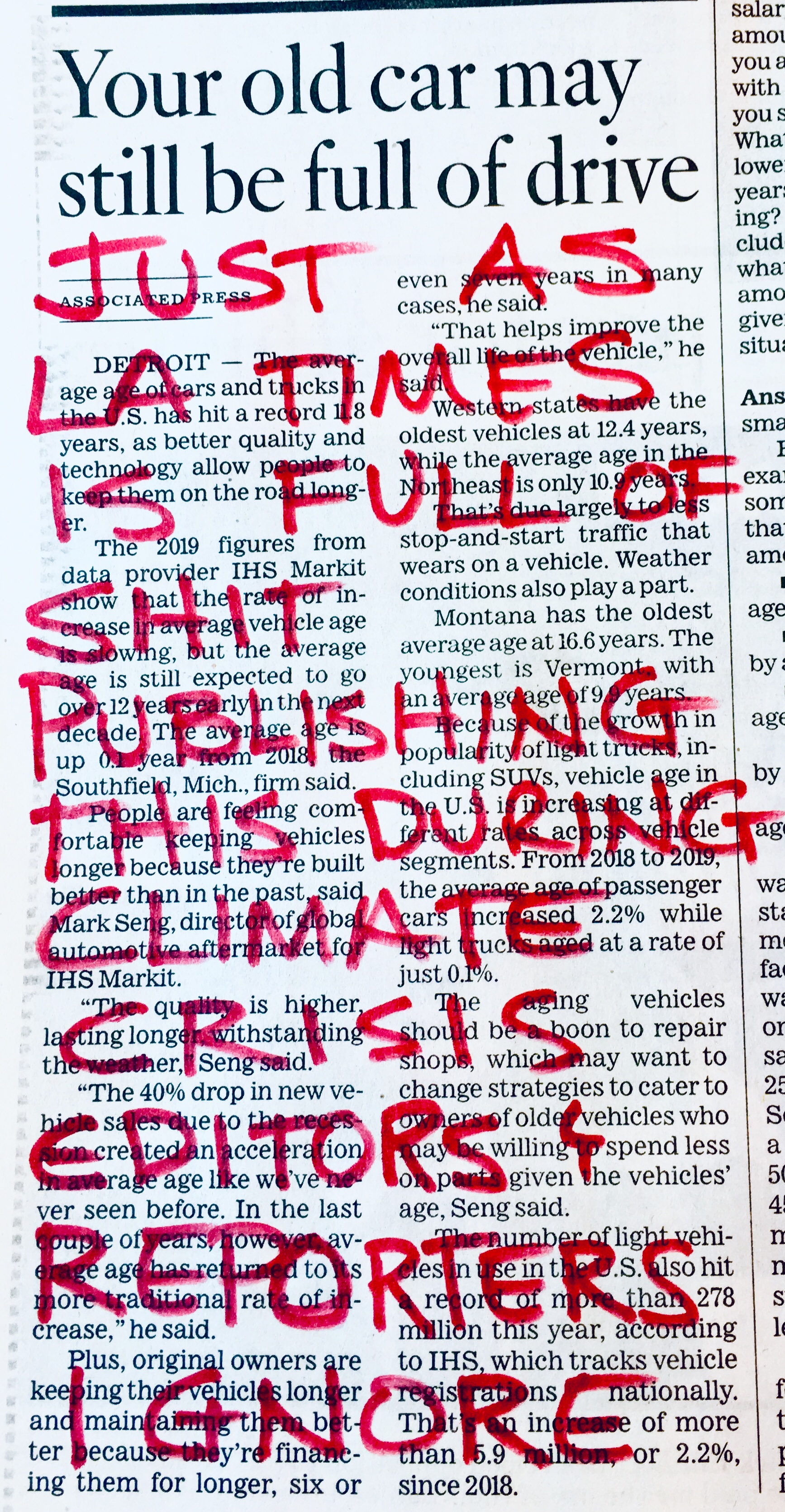 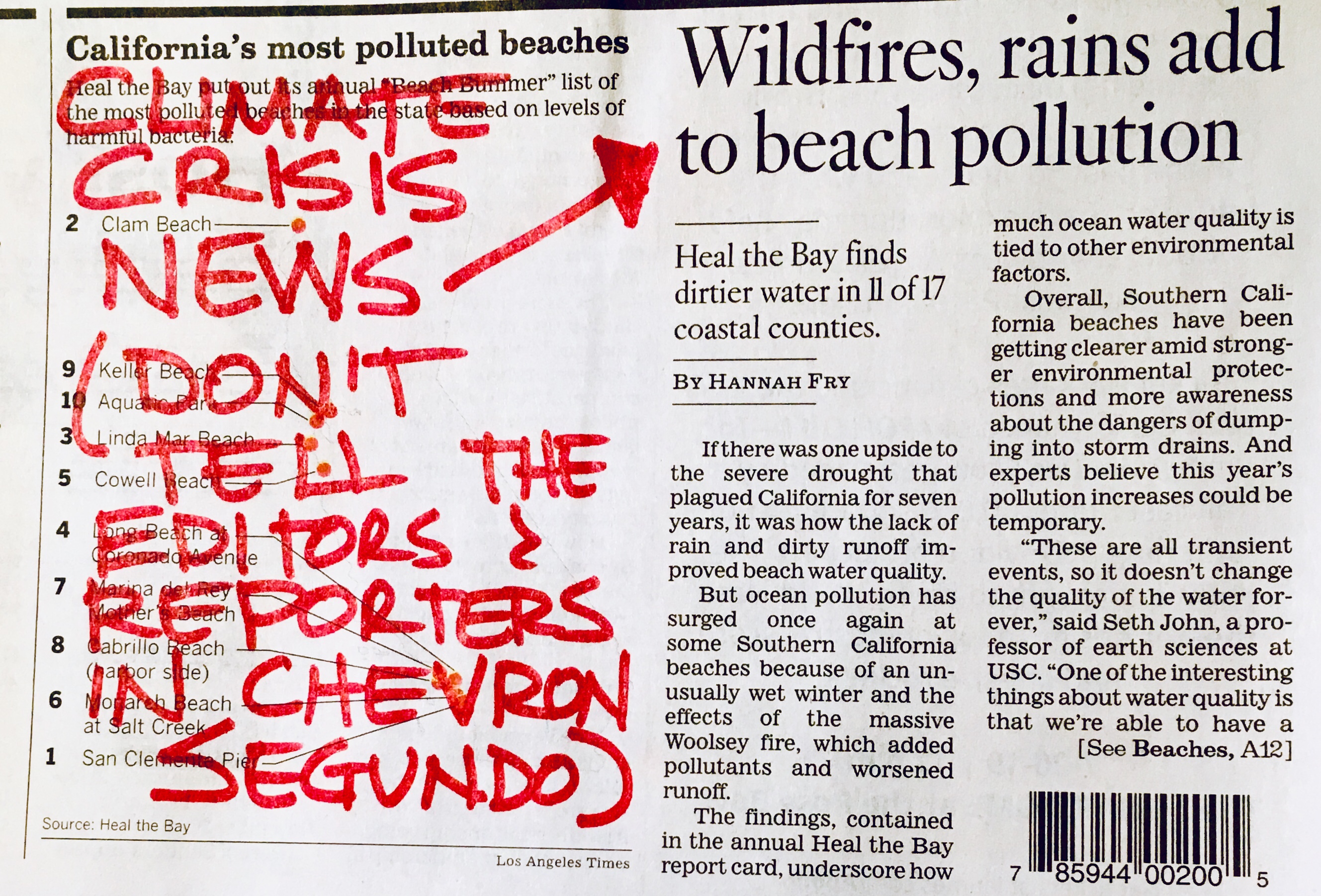 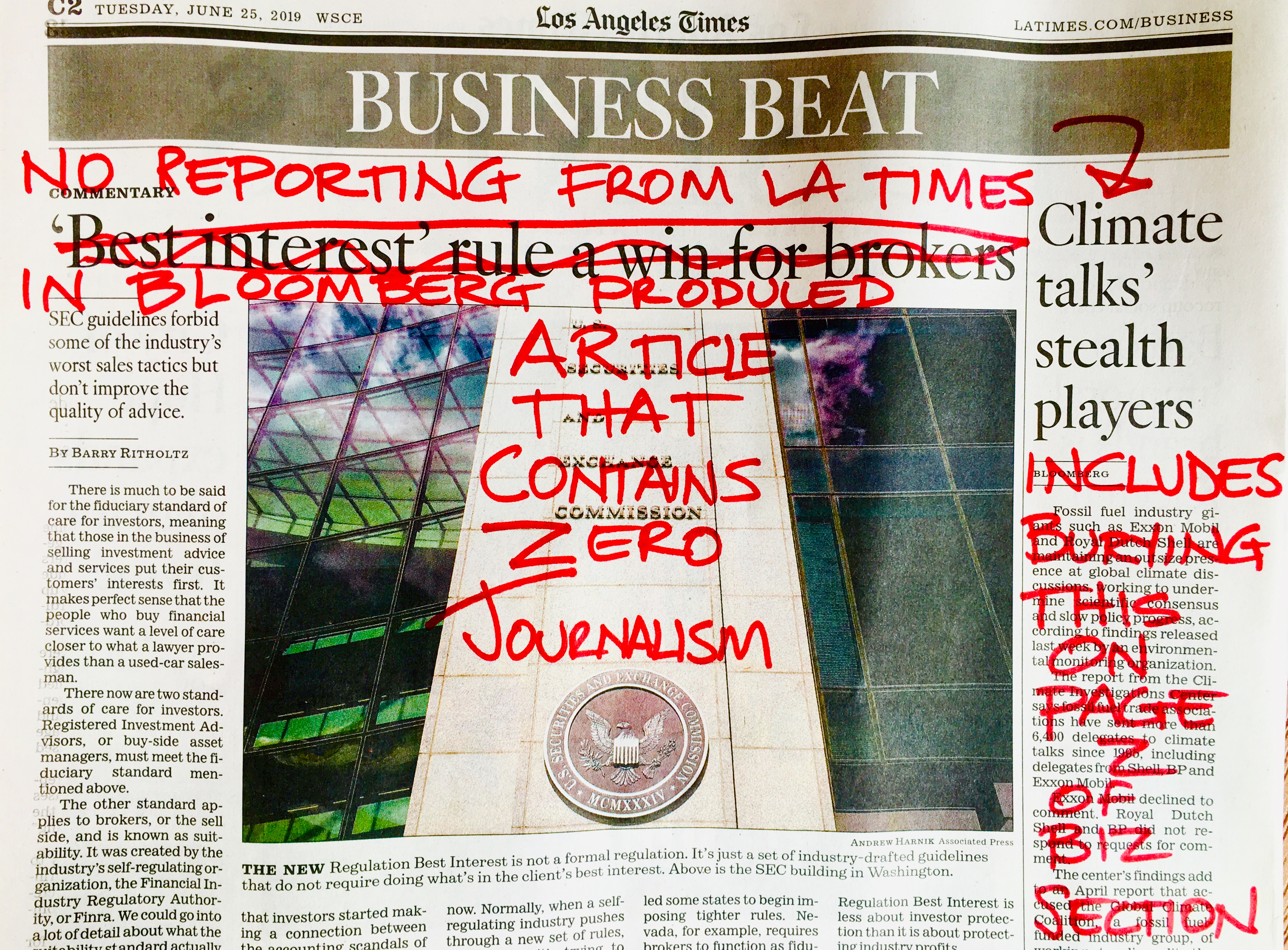 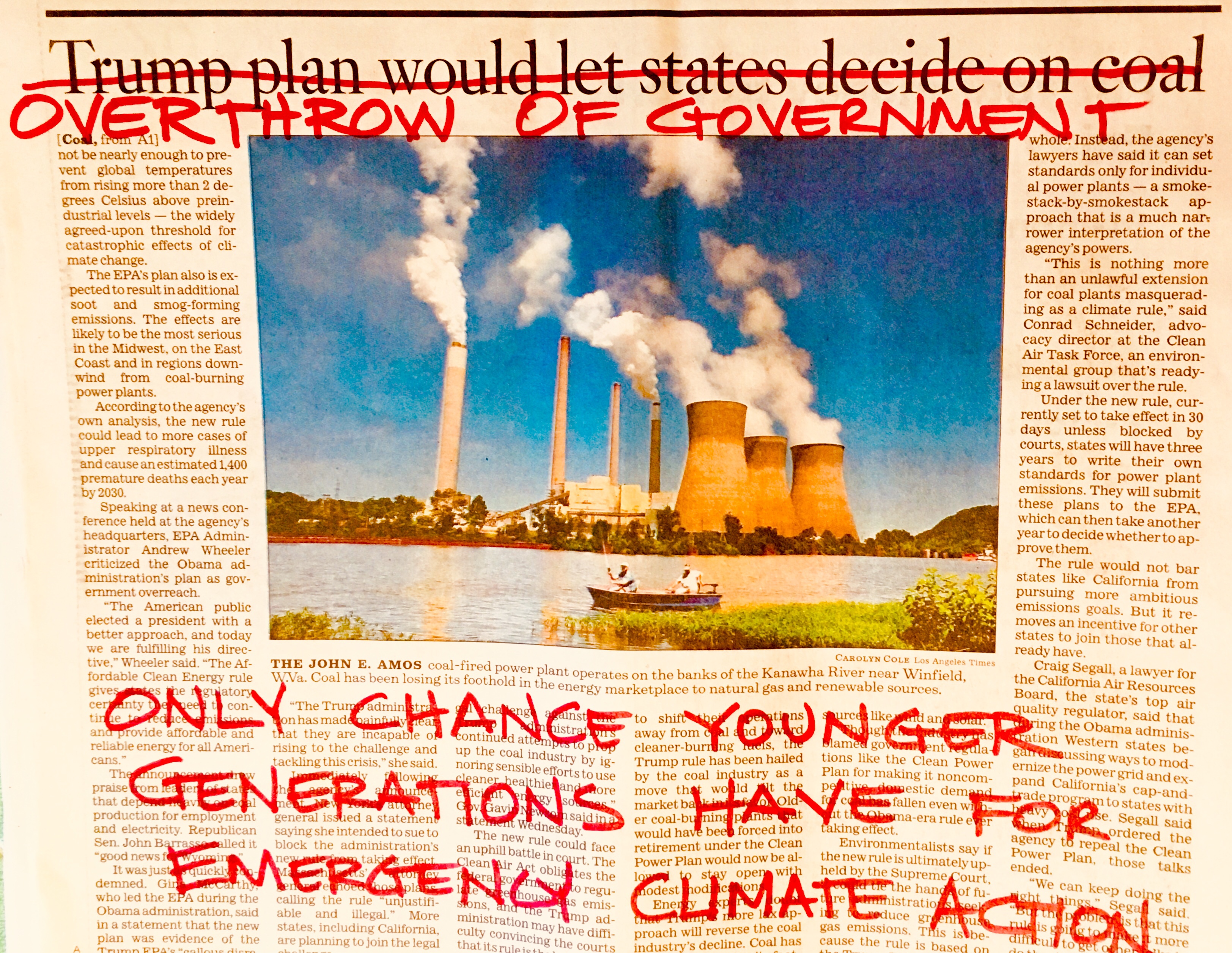