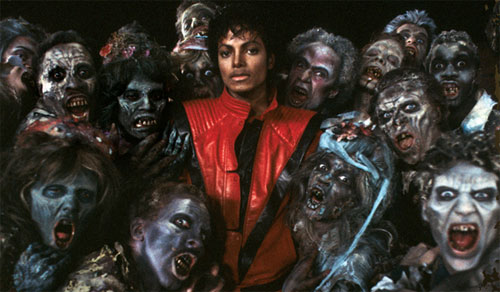 Michael Jackson, the King of Pop, returned from the great hereafter this morning to condemn the Los Angeles Times for being a cause of global warming and then covering it up in the newspaper he mocked as,

Already more lifeless and brain dead than I am now!

The once Gloved-One threw down his ghostly gauntlet and said tomorrow’s memorial at Staples Center would be more rightly held for the L.A. Times since it was time to bury the now deceased legacy media member born in 1889 which he says shows no sign of life.

The L.A. Times isn’t a newspaper anymore, it’s an abusepaper that is part of the climate change problem, not part of the solution,