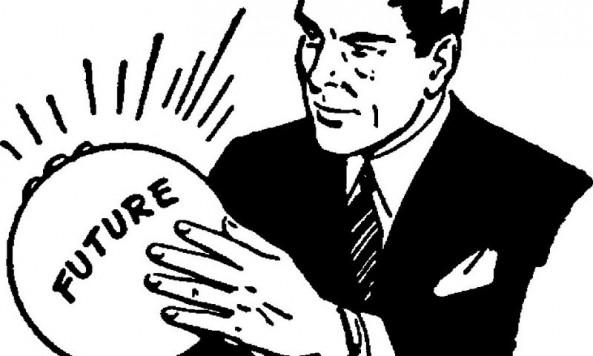 First with a five-year “Crystal Ball” requirement that mandates that electricity rates for Community Choice programs “shall be provided for the next five years of service.”  It’s pretty much impossible to set customer rates five years in advance with today’s volatile energy markets.  The bill’s author knows this.  That’s why the provision is there.

Just as the author knows that no such requirement exists for our monopoly utilities like SCE, PG&E or SDG&E. There is nothing consumer protective about this kind of poison pill – it’s protective of one thing only – the profits for the monopoly utility’s shareholders.

Those of us in the Californians for Energy Choice coalition believe there should be a level playing field for Community Choice Power programs and investor owned utilities.  That’s what we think of as the fair, competitive, American way.  But that’s not the AB 2145 way. 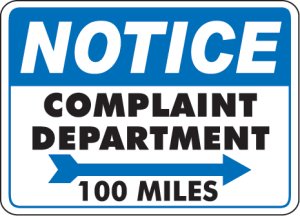 If you wonder where this kind of anti consumer, pro monopoly kind of attack comes from, it originated with Assemblyman Stephen Bradford, who for a dozen years worked the Public Affairs beat for… wait for it… Southern California Edison.

On Saturday, I traveled to Hawthorne with a couple of Community Choice Power supporters and we attended a “Utilities and Commerce Informational Town Hall” hosted by Assemblyman Bradford. 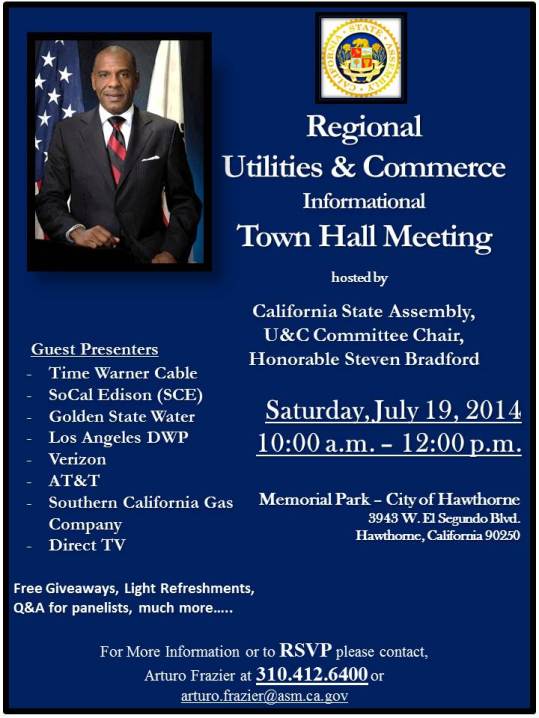 It should surprise no one that the entire event was a sad and cynical dog and pony show for the guest presenters with a minimum of public questions allowed.  If you wanted to find out which AT&T Universe TV package came with HBO, it was a good place to be.

If you’ve caught Assemblyman Bradford’s act before it will not surprise you to hear that Bradford said things like,

WE in the utility industry know…”

He can’t help himself.  That’s the way he thinks and that’s whose side Assemblyman Bradford is on.  Always has been. 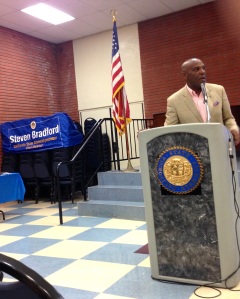 But what should surprise you is learn that when asked what he thought about the science of climate change and his own sense of urgency on global warming, Bradford first badmouthed California’s landmark Global Warming Solutions Act, AB 32, as “going too far.”  He wants to change the law and “slow things down.”

And just like his close friend, convicted felon, Senator Rodney Wright, Bradford bad mouthed renewable power like solar panels as “a Wall Street scam” designed to benefit the rich people of Malibu and Marin at the expense of the folks in Hawthorne and Inglewood and Gardena.

Senator Wright, who also made an appearance to remind the audience that “It’s all about the Benjamins,”  is a climate change denier and is “suspicious of renewable energy.”  So is Assemblyman Bradford. And he made sure to say so.

This is especially sad considering that the working class people who live in the Bradford’s Assembly district and Wright’s Senate district are in serious need of some social justice on the environmental front.  Too many of them live too close to the freeway and industry where air quality is bad and where people suffer the lung implications as a result.  Too many will suffer the worst consequences of climate change impacts to come.

Our friends at the Climate Protection Campaign have identified Community Choice as the single most powerful measure under local control to achieve the greatest greenhouse gas reductions in the shortest period of time at the lowest cost. They tell us that Community Choice builds local economic strength and resilience based on its ability to jumpstart private sector activity in the energy efficiency and renewable energy development areas.  That’s what they’re seeing at Marin Clean Energy and Sonoma Clean Power.

And our efforts here in the South Bay to bring our citizens the lower rates, local control and increased use of renewable power that our friends in Marin and Sonoma are getting don’t need a misinformed, local, termed-out legislator – who is in the very pocket of the monopoly utility – trying to kill our chances. 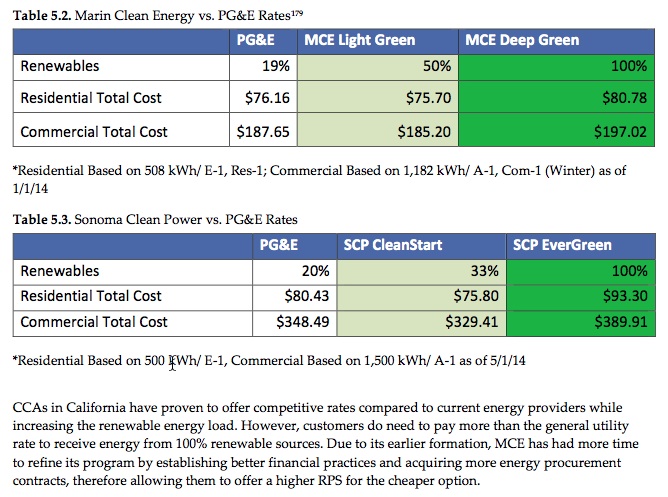 AB 2145 is scheduled to be heard by  the Senate Appropriations Committee on August 4.

If you’d like to help us defeat AB 2145 so South Bay Clean Power can have a chance, send State Senator de Leon an email and tell him so.  He’s the Chair of the Appropriations Committee.  And if any of the other committee members is YOUR state senator let them know you oppose AB 2145 too.  Here are their names with links to their email: