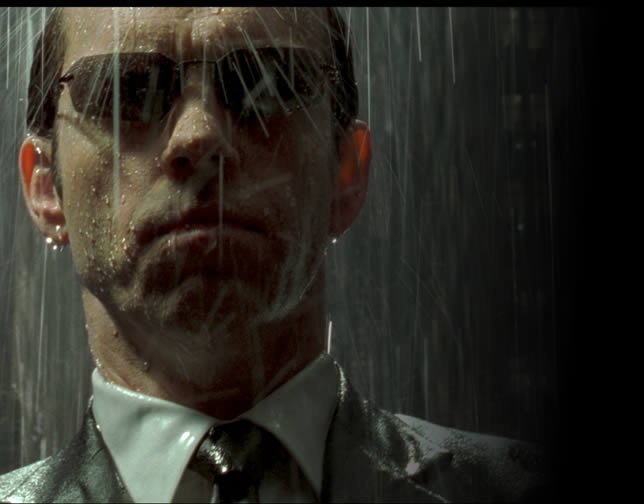 Just who are these people that choose NOT to be environmentalists?

Should we call them monsters for all the harm and destruction they cause and support?  Are they angry murderers or just cold blooded assassins, these killers?

Are they destroyers on a mission to cause as much harm as possible or do they wreck their havoc obliviously as part of their dinosaur-like behavior?

When it comes right down to it, are they in fact terrorists who value no life and show no mercy to little children, pregnant women, the elderly, the ill and the innocent?  They’re bad.  Really bad.

They are not patriotic to the United States – or any other nation for that matter – for their actions harm the very land and way of life we hold so dear.

You are nobody’s patriot if you are not willing to fight and defend the many things that make your country so great.

If you’re not an environmentalist you can’t be very religious because all of the world’s major religions teach that the earth and its natural wonders are a gift to us from God and ours to be protected and cherished.

It goes without saying that if you’re not an environmentalist you’re not really pro-life.

If you’re not an environmentalist you’re also not a very good parent since you’re not doing the right thing for the environment your children will inherit.

The children are supposed to be our future, but if you’re not an environmentalist you probably don’t care much about the future.

So how come you haven’t heard these obvious BAD GUYS of the 21st Century referred to in these terms in the media – or anywhere else?

How come they haven’t been branded and tagged as the villains, the enemy of our future health and happiness?

Well first off, the media doesn’t have the benefit of Creative Greenius, but more importantly environmentalists have already been branded and tagged by these very same Bad Guys, those with a vested interest in having folks believe a different storyline.  They’ve done a brilliant job of preemptively redefining and distorting our environmental brand image.

In today’s marketplace “Environmentalists” were long ago defined and remain branded as some kind of inconsequential fringe group of anti-establishment hippy, granola eating, Birkenstock wearering, treehugging, free-spirited bleeding hearts, drug-using Mother Earth-loving wackos who don’t hold real jobs and who want to wreck the global economy, ruin big business and end the free enterprise system just in order to save bugs, birds and plants nobody cares about.

I believe this definition was originally written by Dick Cheney in 1972 at the request of then President Richard Nixon.

But I’m here to tell you that in the reality-based world I reside in, everybody I know and I bet everyone you know is an environmentalist.

How can you tell if YOU are an environmentalist?  That’s easy.

So the truth is, here in 2008, the overwhelming majority of people in the United States, and in most other places around the world – are all environmentalists.

As the Creative Greenius I am here today to help reclaim and redefine the word environmentalist, to rebrand it and reintroduce it and towards that end I say the real questions to ask this marketplace are:

It’s time we planted revised mental images in people’s heads of who the anti-environmentalist are, these abusers, destroyers and killers who will stop at nothing to achieve their goals of personal gain and power.

Some might say that level of evil can only come from those aligned with Satan himself.  Me?  I just like to think of them as The Bad Guys.

Whatever your imagination conjures, it’s a grotesquely ugly picture when you think about it – and getting you to think about it is the whole point… Are you grokking where I’m coming from here?

The Creative Greenius says just because the Bad Guys have been successful in their identity theft of the word environmentalist is no reason to let them continue with their crime.  You don’t just give up and change your name when someone steals it.

It’s time to take advantage of the ongoing green wave and the public’s attention to creatively set the record straight while we unite all the true environmentalists in our joint mission to respond to global warming and fight the powers who cause it and benefit from it.  Does that sound like fun or what?

When it comes to the environment, the truth is it’s the defining issue of our time and you’re either with us or against us.

Sometimes it really is just as simple as the Good Guys verses the Bad Guys.