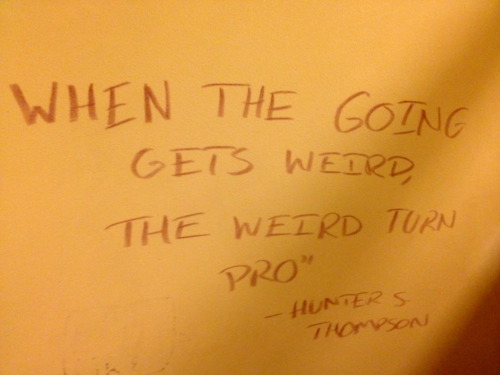 Even though I had personally co-produced a MB2025 Forum with my great green colleague and 2014 Environmental Hero Award winner, Sona Kalapura Coffee, on March 29 introducing CCAs to our South Bay elected officials where we had featured one of the leaders of the Sonoma Clean Power Program (whose hotel room I personally paid for to persuade him to come down and present), I put my anger aside and told Assemblyman Muratsuchi that I appreciated him manning up to make this call and to admit his mistake.  Very few other elected officials have the balls to do so.

I told Al we all made mistakes and that if he was willing to work with us to get this bill defeated in the Senate, and work with us here in the District to bring the CCA benefits to our communities that I was willing to give him a Mulligan.  And I am.  Because this was my mistake too.

When I got back from vacation over Memorial Day Weekend I had a week’s worth of emails to go through. Among them were a couple from renewable energy proponents urging me to contact my Assemblyman about a bill that would kill Community Choice Aggregation (CCA) and stop our local efforts to get CCAs in place in Manhattan Beach and throughout the entire South Bay.

CCAs are about the best idea ever created to give communities the choice of buying their own renewable energy on the open market and offering their customers 100% renewable energy if they want it.  They also blow away the restrictions the investor-owned utilities place on solar and pay rooftop solar power generators a retail price for the extra energy they produce.  AND they will help generate tens of thousands of good, local jobs.  Marin and Sonoma County have already launched their programs and cities all across the state are getting ready to do likewise. 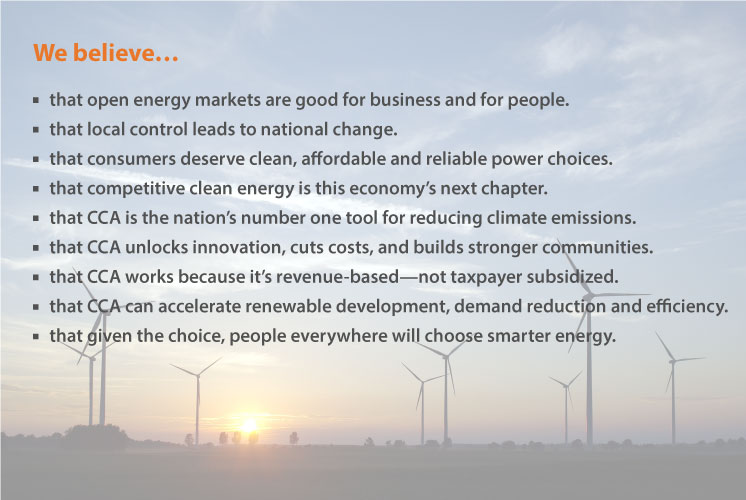 But on Thursday of this week, by the time I jumped on my email to Assemblyman Al’s office, laying out all the reasons he couldn’t possibly vote for such a blatant and heavy-handed BOHICA sponsored by SCE, PG&E and SDG&E, (the investor-owned utilities who frankly hate rooftop solar and the idea of you and I generating our own energy) I was already too late.

You and me and our communities had already been f***ed over by the California Assemby 51-15.  And my Assemblyman, Al Muratsuchi, a Democrat and heretofore an environmental friend was one of the 51 f***ing us.

If what happened was more polite and gentile than that, I’d say so and use prettier language.  But I am 56 years old and I was born in Brooklyn and grew up in New Jersey.  I know when someone is trying to f*** me over and I’m going to call it the way it is, in language everyone can understand.  With no apologies.  Let the f***ers apologize for a change. (I’d spell the whole word out, but I don’t want my 95 year old friend, Jill Barker to be shocked when she reads this.)

And this was a royal screwing over on a program dozens of us across the South Bay have already been working on in our communities.

And when I found out what happened on Thursday,  I was pissed at myself for not having moved quicker, but I was more pissed at my Assemblyman – and his staff – for rolling over on behalf of fellow Assemblyman, Steven Bradford, for 12 years a PR flack for SCE, his former employer, who he now serves in Sacramento in the same capacity from his Assembly seat.

For the record, Bradford is a Democrat too.  Which tells you something about how truly environmental those who feature the jackass as their party symbol are.  And what obligations Democrats like Bradford feel they have to tell the truth to their fellow Democrats in the Assembly.

And when it comes to jackasses, let’s not forget the union bosses of the IBEW – one of the most powerful and crooked unions in the USA.  You’d think the International Brotherhood of ELECTRICAL workers would be smart and strategic enough to have unionized the solar installers and would be aware of the UCLA Luskin report that says that putting solar on only 5% of L.A. roofs would generate 29,000 new jobs.

But the IBEW union bosses have a self-centered, 19th century mindset and have been collaborating with the fossil fuel industry for so long that they don’t even know solar exists.  They’re also climate change deniers and don’t have a single union executive smart enough to understand the climate science or know what science tells us is coming.  They’re real good at cartoon style intimidation tactics but not real big on brain power in the STEM areas of Science, Technology, Engineering and Math for our modern era needs.

A lot of people are afraid to tell the truth about these bad boy bullies but I’ve met them,  talked to them and been completely unimpressed and unmoved by their form of leverage.

I’ve seen this amateur act before.  It works so well unions have become despised and now represent a tinier and tinier percentage of the work force.  That’s what their leadership has accomplished in the last 30 years.

So, I ain’t afraid of no ghosts.  And I don’t hide from any either.

Today the union bosses are so deep under the sheets with the investor owned utilities, SCE and PG&E they each have their own side of the King Size bed they share which features special  memory foam for the spineless.

God, do I feel sorry for the rank and file members who are getting screwed along with the rest of us. The people who do the work are the ones really getting worked over by the today’s union executives.  What a surprise!

Jimmy Hoffa would have been smart enough to make sure his union had wrapped up this new technology and made certain that the millions and millions of property owners going solar all had their systems installed by a union worker.  He would have cared about his union brothers and sisters enough to make sure that every one of their own homes had solar power – installed at cost – to help cut their electric bills and give them a true financial ROI.

But Jimmy Hoffa is dead, and so are the brains of the IBEW union bosses today, who instead leave solar installations to the wildcatters while they fight on behalf of big oil and big utilities and sell out the best interests of their own members while they give all of us the fat finger of ignorance.

And if you think I have a bottom of the barrel opinion of the ethics and intellect of the men and women who run the IBEW imagine how much lower it sank when I found out that they had lied and outright duped my Assemblyman, Al Muratsuchi.

They told my elected Assemblyman that CCAs are a job killer, that the law is a bad hold over from the Enron deregulation scandal and was unneeded now.  They told him that customers get “slammed” into being enrolled in CCAs. If their lips were moving when they made the case for their bill, they were lying.  They fooled my Assemblyman, but he’s not being fooled now.

The union bosses and their overlords at the utilities, whose water is carried by their bought-and-paid-for-guy in the Assembly, Democrat, Steven Bradford of Inglewood, think they’ve killed CCAs on behalf of Edison and PG&E and that they control the power.  But they’re about to find out that they don’t even control their union members.

In a world about to go solar-powered, needing millions of rooftops wired up; where millions and millions of electric cars, all needing electric chargers at residences, businesses and public ways are our future – the brilliant and honorable executives at the International Brotherhood of ELECTRICAL workers have their heads so far up their own asses they can’t even generate the juice to light an LED and find their way out.

The Greenius says these guys are long overdue for a colonoscopy and I know a great proctologist here in the South Bay.  I’m sure the generous union health insurance will cover all the costs.  I’ll make the appointment for you.