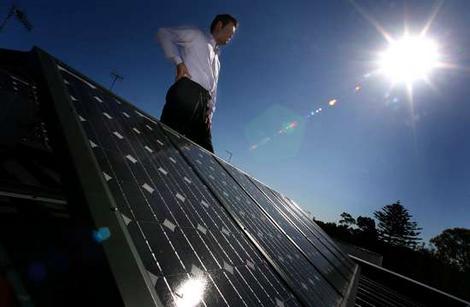 I’ve had it.  Your Creative Greenius has reached his tipping point. 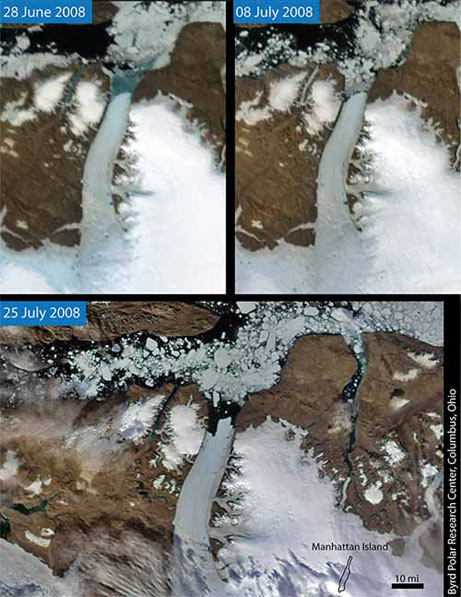 The more I learn about the latest news on climate change and how much time we really have left to do anything about it, the more I feel like like the late Italian political theorist, Antonio Gramsci, who wrote in his Gramsci: Letters from Prison,

And it is that will that makes me declare that enough is enough, damn it.  New evidence is presented every single day of the weekit’s time to act decisively now.  But we are not living in sane times.  We are living in the Cuckoo for Cocoa Puffs era. that would convince any sane person that

With greenhouse gases pouring into the skies and building up faster than the deficit with each passing day; with the price of coalelectric rates soaring up up up across the country; and with sell-out lizard brain politicians pimping oil as they croak out, “Drill here! Drill now!  Hell, drill my wife if it means I’ll get your vote!”; the Greenius is taking matters into his own hands and going solar.

I can’t wait any longer.  It’s either go solar, or go postal and believe me, nobody wants a Rambo Greenius.  I’m dangerous enough with a broom in my hands.