You don’t have to live in a beach community to love the ocean – or to grok how critical to our own survival healthy seas really are. No where else on our planet are the current impacts of global warming being felt more strongly. 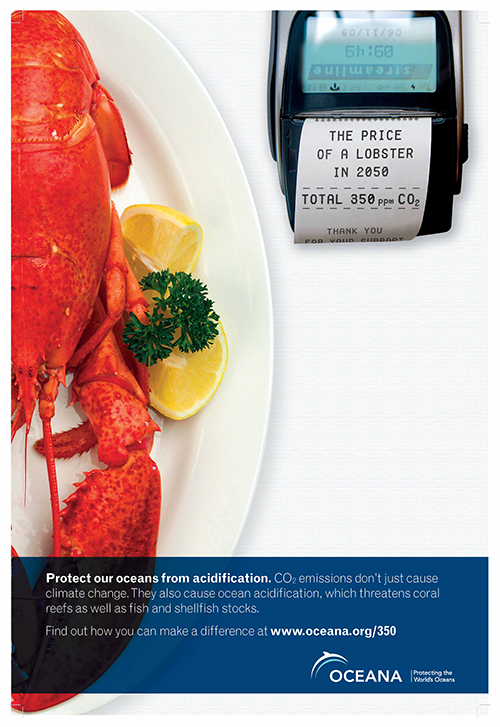 That’s why I’m so happy to learn today that Oceana, the international ocean conservation group, is rolling out a new ad campaign tomorrow designed to influence policy makers arriving in Copenhagen for the United Nations Climate Change Conference (COP 15), December 7 -18, 2009.

Their impossible to ignore ads spotlight the need to reduce carbon dioxide emissions to 350 parts per million (ppm) to avert a mass extinction of corals and likely declines in the countless marine species that depend upon them, this century.   If that’s too hard to understand, let me simplify it for you after the jump.

It’s not just sea level rise that people like me are worried about when it comes to global warming, it’s also ocean acidfication and the oceans inability to absorb anymore carbon.  That bathtub is full and overflowing now folks.

And if that doesn’t help you develop a Sense of Urgency for getting us on a path to 350 then consider the devastating impact on men 50 years of age who won’t have the critical aid of oysters in their future.

Must they rely on Viagra and Cialis alone? 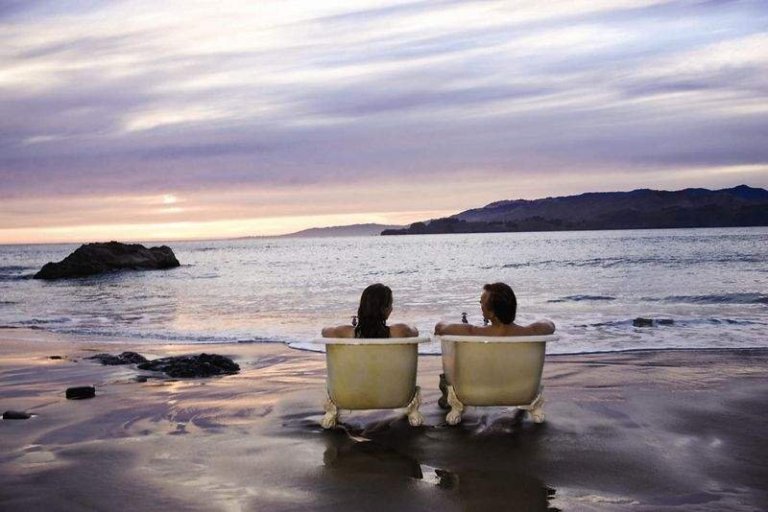 Nobody wants to leave that kind of future for their  kids now, do they?

Some of us haven’t had the chance to dive or snorkel the Great Barrier Reef yet.  Is it already too late?  Is there no hope for our children to see the coral and the fish 20 or 30 years from now?

It’s not too late if we make sure our leaders know we want action and not just talk out of next week’s COP 15.