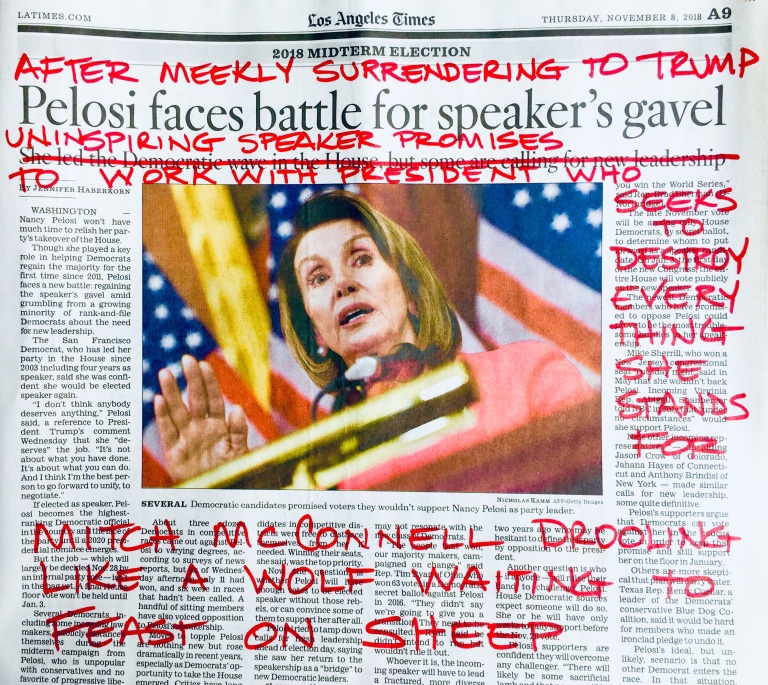 This just in from Speaker of the House Nancy Pelosi, via her blog (thanks to Joe Romm of Climate Progress)

Today, Speaker Pelosi and Senate Majority Leader Harry Reid sent the following letter to the Acting Architect of the Capitol, Stephen T. Ayers, asking that the Capitol Power Plant (CPP) use 100 percent natural gas for its operations. They write, “the switch to natural gas will allow the CPP to dramatically reduce carbon and criteria pollutant emissions, eliminating more than 95 percent of sulfur oxides and at least 50 percent of carbon monoxide…We strongly encourage you to move forward aggressively with us on a comprehensive set of policies for the entire Capitol complex and the entire Legislative Branch to quickly reduce emissions and petroleum consumption through energy efficiency, renewable energy, and clean alternative fuels.”

Your Greenius says, the threat of Monday’s civil disobedience got this letter written and I hope the action itself moves us from letters to legislation.  I strongly encourage Speaker Pelosi to join the Capitol Climate Action civil disobedience protest and get arrested on March the 2nd to show where she stands.  She’s already in DC, it’s only a few blocks away, Speaker.  Go ahead and march on over, even if it’s cold.